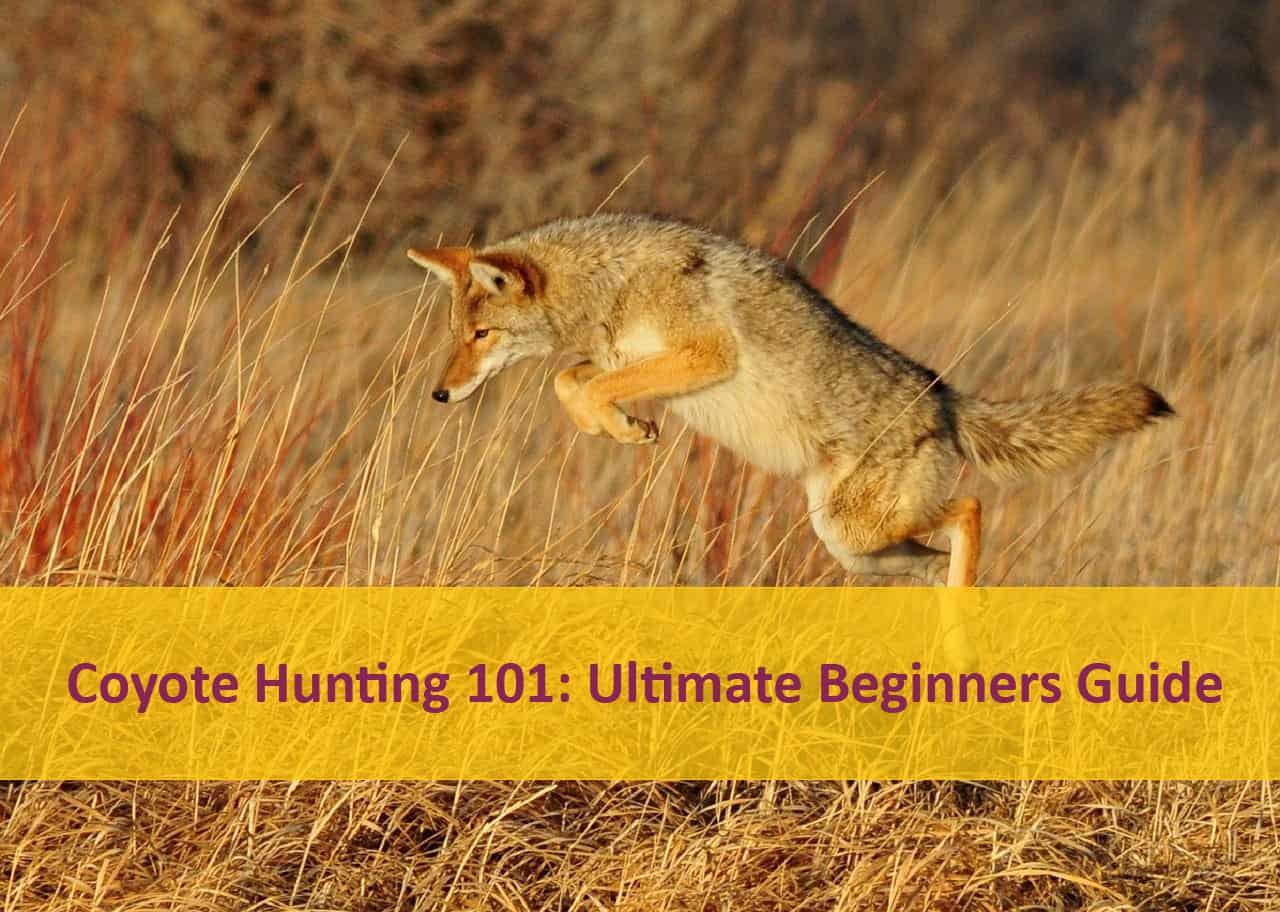 Though hunting is fun and exciting, coyote hunting happens to be at the top for the thrills. It stands out of the ordinary in spiking the excitement meter. Coyote hunting has earned a high reputation in the last few years. Almost any individual can go for coyote hunting. However, such type of hunting action requires stealthy movement, strategic thinking, and quick action.

These animals are found primarily in grasslands, prairies and deserts. They have the adaptability to reside almost everywhere. The best place to find a coyote for hunting is looking for them in certain places in which the wild prey lives. The light forests, riverbeds, brushy creeks are considered to be the perfect place to go coyote hunting.

The Coyotes are not similar to the average hunting species. Such animals are known to be cunning, quick and hard to kill. However, they can be hunted at ease owing to their tendency to respond and come to calls which appear like the easy meal. Hence, it is recommended to take the prerequisite precaution while dealing with these animals.

Legalities of Coyote Hunting in the U.S.

Hunting laws are known to be different from one state to the other in the United States. Hence, you should ensure to make research on the hunting laws in the state before you go for the coyote hunting trip.

There are a few places where it is possible to conduct coyote hunting throughout the year. However, there are places which do not provide permission for the same. Few of them offer permissions for night hunting whereas others do not. 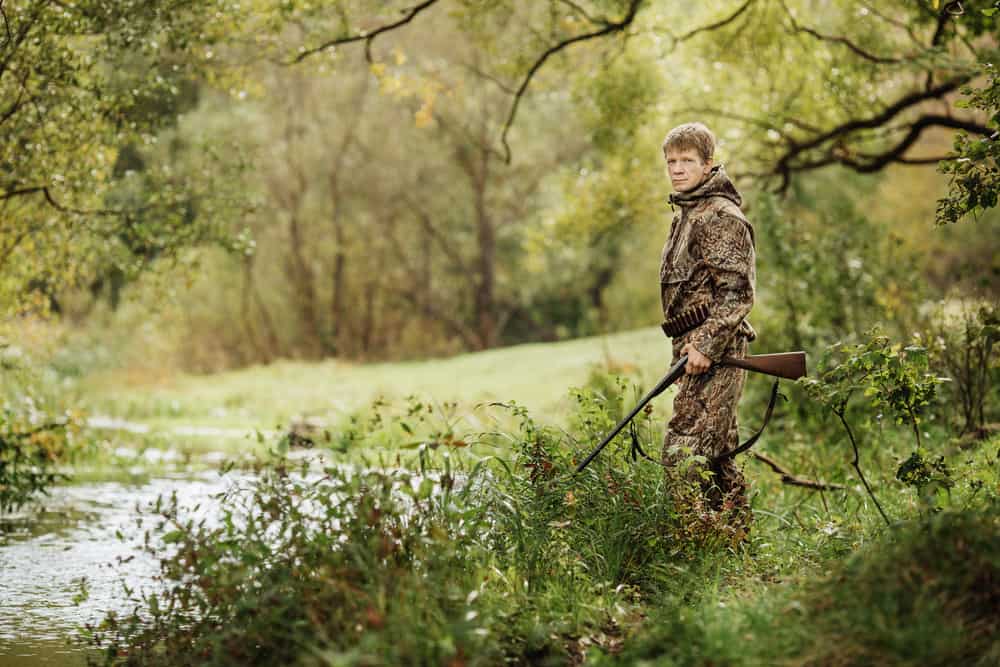 If you are planning to go for coyote hunting in the US, you can consider the below-mentioned states:

You can go for coyote hunting in Nebraska throughout the year. There are no specific bag limits for the furbearers. In case you are a non-resident, you can harvest almost one thousand furbearers after paying an additional fee for every extra one hundred furbearer.

However, during the firearm deer season in November, hunting wildlife, except for deer with center fire handgun or center fire rifle is not permitted in the state. However, it is not applicable in case you have a license to carry the valid and unfilled firearm deer permit. It is also not applicable to the bona fide rancher or farmers, who are the owners, or residents of the farm.

In New York, Coyotes are regarded as a furbearer. For hunting the animals, you need to have the non-resident or resident hunting license. The trapping license does not provide permission for hunting the furbearers. Nonresidents are allowed to conduct coyote hunting in New York. The prime season to hunt the coyotes in New York is within 1st October to 29th March.

New York does not have any bag limits for the Coyotes. You can hunt them at any time of the day or night here. You can make use of electronic game calls and decoys for hunting these animals. You are allowed to hunt the furbearers with the aid of crossbow, bow or firearm. It is also possible to hunt these animals with the use of the muzzle loading rifle, shotgun, handgun, air gun, or crossbow.

There are no specific regulations to transport the dead coyotes across the state lines in New York. Laser devices, thermal devices, night vision, and spotlights are allowed to hunt the furbearer in the place. Every law which is related to the use of spotlight is applicable here.

Use of electronic game calls is known to be legal in the state. Using decoys along with moving parts is not allowed for the big game animals. Use of fully automatic firearms is not allowed in the state. It is prohibited to opt for full metal or military jacket bullets in the altered or original form.

If you have a silencer legally and it is registered to you legally, you can use it to hunt the coyotes. Until the suppressor is legal, you are allowed to hunt the predatory animals in the state.

To hunt the coyotes, you are allowed to utilize center fire firearms of small sizes in Owyhee, Whitehorse, Beatys Butte, and Juniper units. You are not allowed to use any baiting for hunting coyotes in Oregon. Also, people are not permitted to hunt the game animals with the dogs other than the western gray squirrel.

To hunt the black bear, beaver, fox, coyote, squirrels, lynx, wolverine or wolf, you need to possess a trapping license or the hunting license. However, it is necessary to follow the bag limits, the seasons, the means and methods which are permissible under the specific license.

Even the nonresidents are allowed to hunt coyotes in the state. No specific official hours have been set by the Alaska regulations here. However, it is recommended to go for half an hour before sunrise as well as half an hour post-sunset rule.

There is a wide array of non-game birds and coyotes which can you hunt in California throughout the year which is inclusive of moles, opossum, weasels, coyote, starlings, sparrows, etc. It is prohibited to use electrically amplified or recorded mammals or birds or electrically amplified imitation of mammal or bird calls for hunting the non-game mammal here.

You are allowed to use decoys for hunting coyotes in the state. It is not lawful to make use of any shotgun which is larger than ten gauges here. It is prohibited to hunt wildlife from thirty minutes post-sunset till thirty minutes before sunrise in San Benito and Monterrey in Coyote. There are no certain weapon restrictions to hunt the coyotes during night time in the state.

In addition to this, you are prohibited to use any bait, feed or other materials to attract the non-game mammals in conjugation with the dogs to take the nongame mammals.

Coyotes are recognized to be careful predators. Hunting them is certainly not an easy task. However, it may be the thrill which excites the hunters to opt for coyote hunting. Hunting the coyotes require well planning and preparations. Hence, for starting the coyote hunting, it is essential to have the right equipment. It is because they are more agile and quicker to act.

In addition to this, they are known to be stealthy. Coyotes are known to possess a sharp toolkit of the senses which are used for sniffing the targeted hunters. For hunting these animals, it is a prerequisite to have the best coyote hunting gears. Here is a list of few of the essential checklists; you need to opt for coyote hunting: 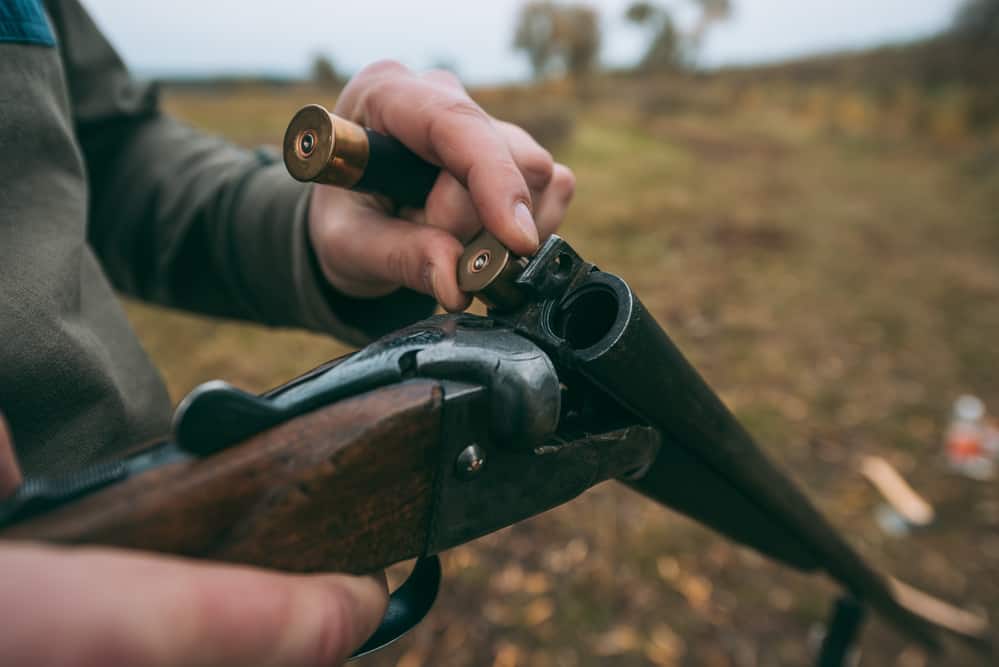 You can opt for this weapon to take down your predator. With this tool, you can snip the animal from a faraway distance and there are lesser chances to make the animal sense your presence.

For hunting coyotes, it is essential to blend yourself in the environment. You should opt for use gloves, headgear, and camouflage jackets to hunt the coyotes. Coyotes are recognized to be vigilant creatures and hence the slightest hint of danger may drove them away. Hence, you should ensure to wear the right camo for the specific season to ensure that the predators are not noticing you.

An effective option to attract the coyotes in the kill one is with the manual calls. Few of them are known to produce the sound of the female coyote. A male coyote may respond to the call of the female voice sooner or later. Though they are regarded as a reliable tool to lure the coyotes, they produce limited noises and sounds.

A wide array of people prefers to opt for the electronic calls as they help in setting up the kill zone. Also, you can make use of remote for controlling it. Apart from this, it is possible to produce a plethora of calls with the aid of electronic calls. But, you need to keep in mind that it will run out of power soon, as it is an electronic device.

Decoys are useful for adding the visual spice on the ground. They look similar to hungry coyotes or real prey. You can make use of the decoys for matching them with the specific sound; you are planning to make with the aid of the calls. Thus, you will be able to set a more realistic environment.

Base layer clothes are considered to be the most ideal option to hunt the coyotes. You need to have two to three layers of clothes along with wool which will act as an insulator. Hunting the coyotes during the winter may be a challenging task. Hence, it is crucial to be comfortable and wear specific clothes that will keep you warm.

As mentioned earlier, coyote animals can prove to be sneaky at times. It will be challenging to hunt or even find them, once they sense your presence. Hence, you should make sure to be additionally careful as there are people around.

Coyote hunting is growing faster than ever in the United States. There are places which allow the hunting of these animals throughout the year for controlling the population. Coyote hunting is challenging which makes it an exciting sport. However, as the techniques to bring these animals down are really difficult, you need to work hard to get success. 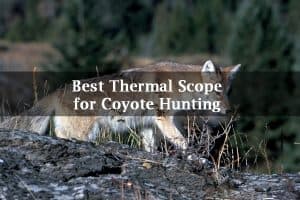 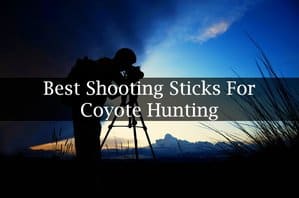 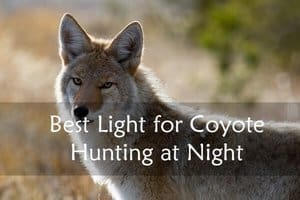 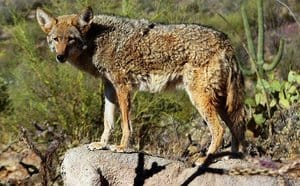 How Well Can A Coyote See? 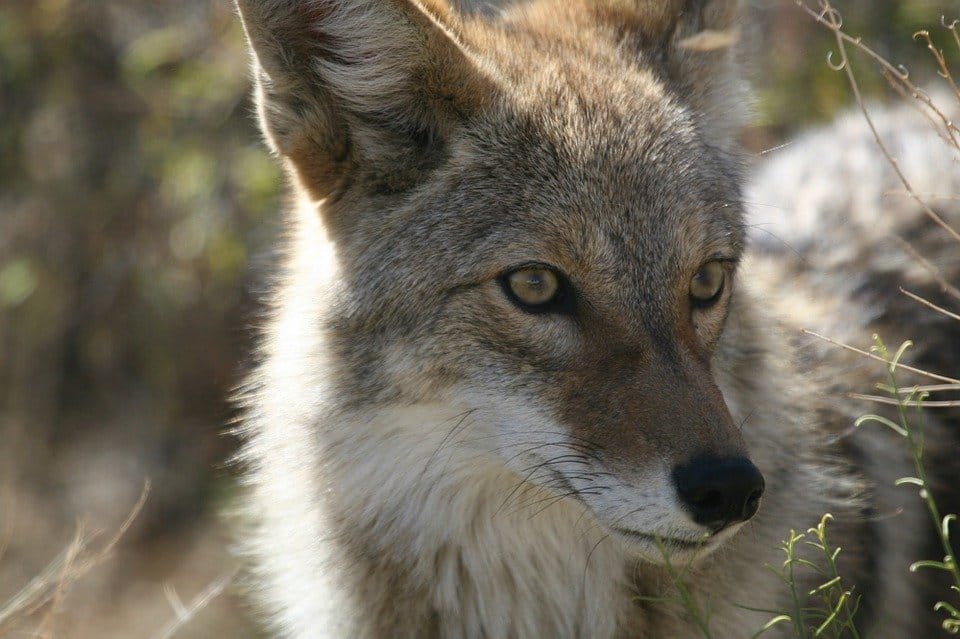 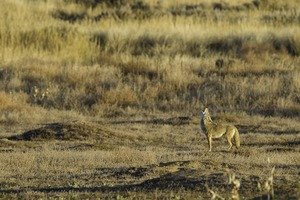