How to Open a Gun Safe Without the Key? - Catch Them Easy
0

How to Open a Gun Safe Without the Key? 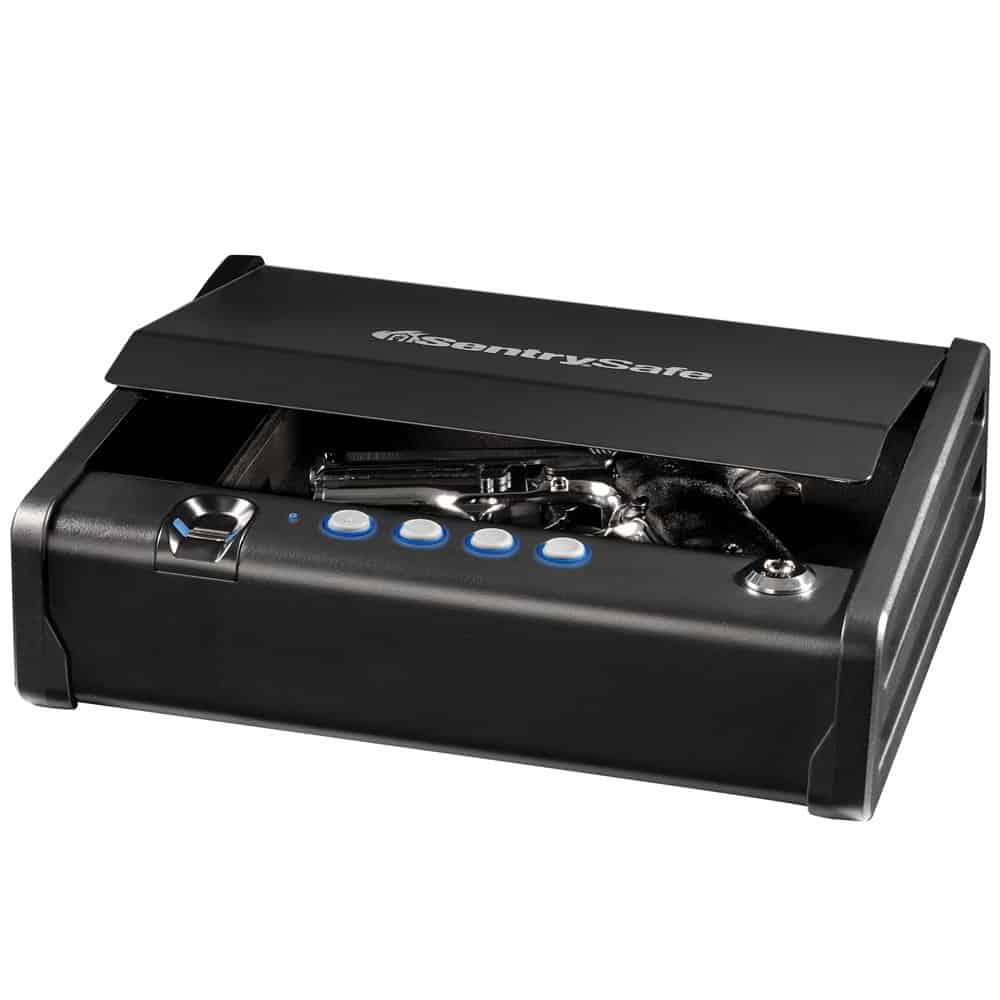 Locking yourself out of your gun safe is frustrating. Maybe you accidentally locked the key inside. Maybe you lost the key. Maybe it was eaten by the dog. But the point is, regardless of the reason, it’s frustrating.

And the things aren’t easy to get into without the key. That’s the point. If the safe were easy to break into, you wouldn’t need it. It’d be a poor excuse for a safe.

But unfortunately, you’re in the situation now when you have to break into it. And finding the key isn’t an option. Nor is an extra key. But how do you do it? Let’s take a look.

Most safes have a contact number on them, or on the paperwork that came with them, just in case. This should be your first step.

Many companies will provide you with a duplicate key after you have provided your model and serial numbers. They may charge a little bit for it, and receiving the key in the mail can take time, but there’s no better way to open a safe than with a key. And you avoid any possible damage that can be caused to your safe by other methods.

Use a Magnet or Paperclip to Pick the Lock 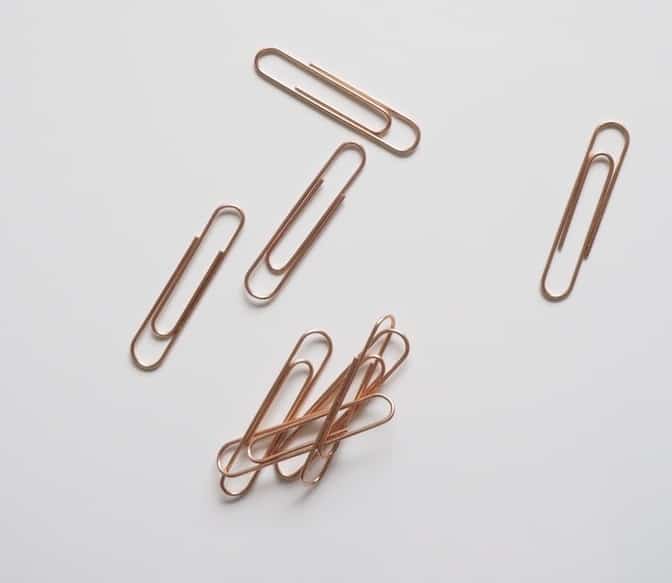 Some safes are easier to pick than others, and most modern gun safes of a certain quality will be difficult to pick with a paperclip, but usually, it’s not impossible. Picking is also a solid method because typically, it causes little to no damage to the safe with which you are working. However, it can also be complicated for those that have never picked a lock before.

Start by making the paperclip straight. Once it is straight, insert the end in the upper part of the lick. Take some tweezers to hold paperclip and insert it further into the lock. It needs to go deep and to reach the internal lock chamber. Finally, turn the tweezers and paperclip counterclockwise until the lock opens.

For the magnet method, which is often more effective on modern safes, you will need to get yourself a large neodymium magnet and a sock. You can begin by placing the magnet within the sock. Next, you must find the solenoid within the door. The solenoid has a nickel inside and activates the locking device.

You will need to move the magnet slowly and quietly around the surface of the door until you can hear the solenoid move. You will have to be sure to be working in a quiet environment.

Use a Knife, Screwdriver, or Hammer and Chisel

Hammers, knives, and screwdrivers can also be used to open a safe door. These measures are capable of causing mild to moderate damage to the safe, so it is best to have tried the above methods in advance. However, these methods are also preferable to what we would call the ‘extreme measures.’

Using a knife is arguably the easiest way to open a safe, and compared to using a hammer or screwdriver, is less likely to cause serious damage to the lock or door.

First, find a clean, sharp knife with a tip about the same size as the keyhole. Insert the pointed tip into the lock and shake. The lock should come open in a matter of seconds. 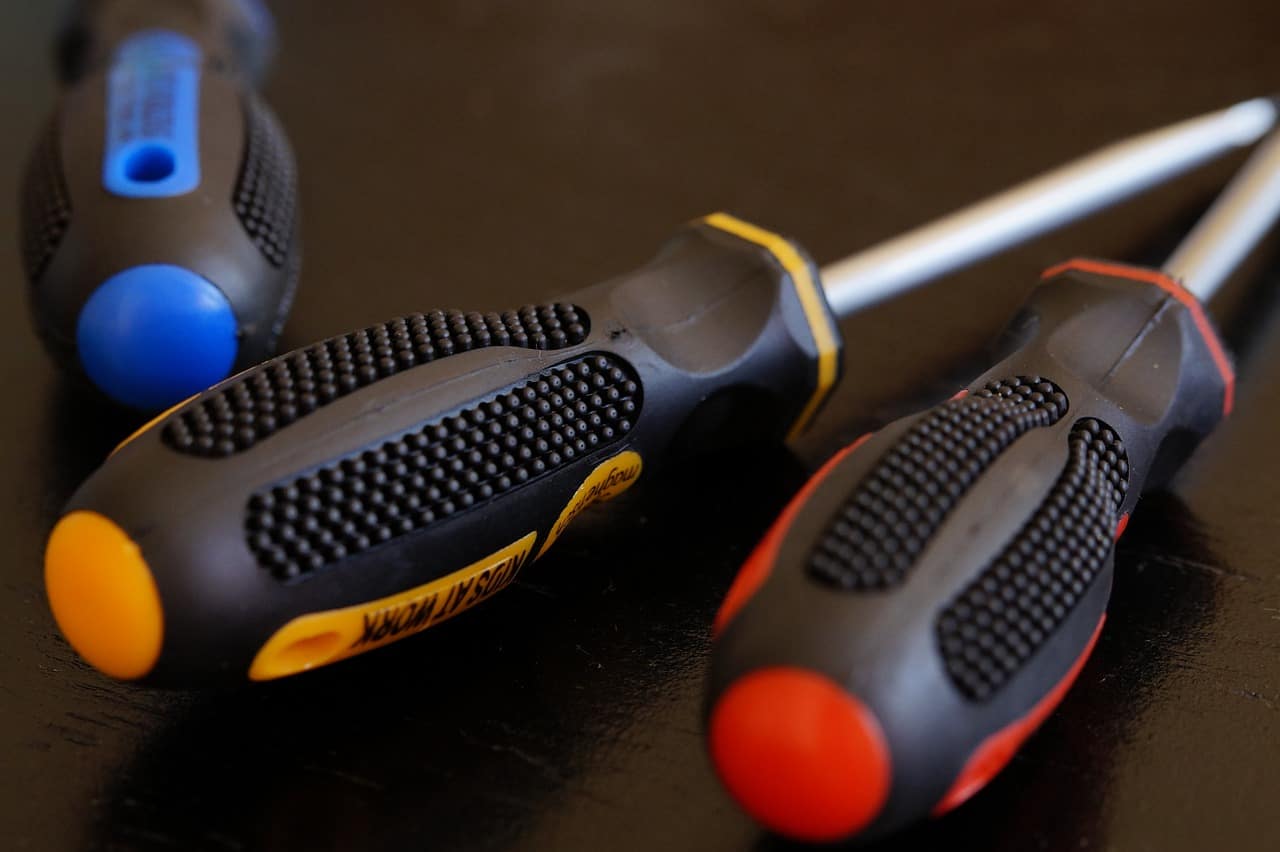 The screwdriver method is similar to the knife method. First, you must make sure that your safe is sitting on a solid and flat surface. Then, select a screwdriver. Generally, a standard flat type works best, and the tip must be roughly the same size as the keyhole.

With a Hammer and Chisel

Using a hammer and chisel is best for those who own a digital safe with a keypad, where a knife or screwdriver will not be of any use. It is best if your chisel is flat with a long extended tip.

First, take the chisel and place it in the corner near the corner of the key section where the code is entered. Next, tap the chisel with the hammer, first lightly and then gradually gaining strength until you have removed the section.

Once the key has been removed, you will see a series of screws and knobs. There will be a silver knob, which must be removed, also with the hammer and chisel.

Once the silver knob is gone, stick your finger through the hole where it was. You will feel a button on the other side. Press it, and your safe will open. 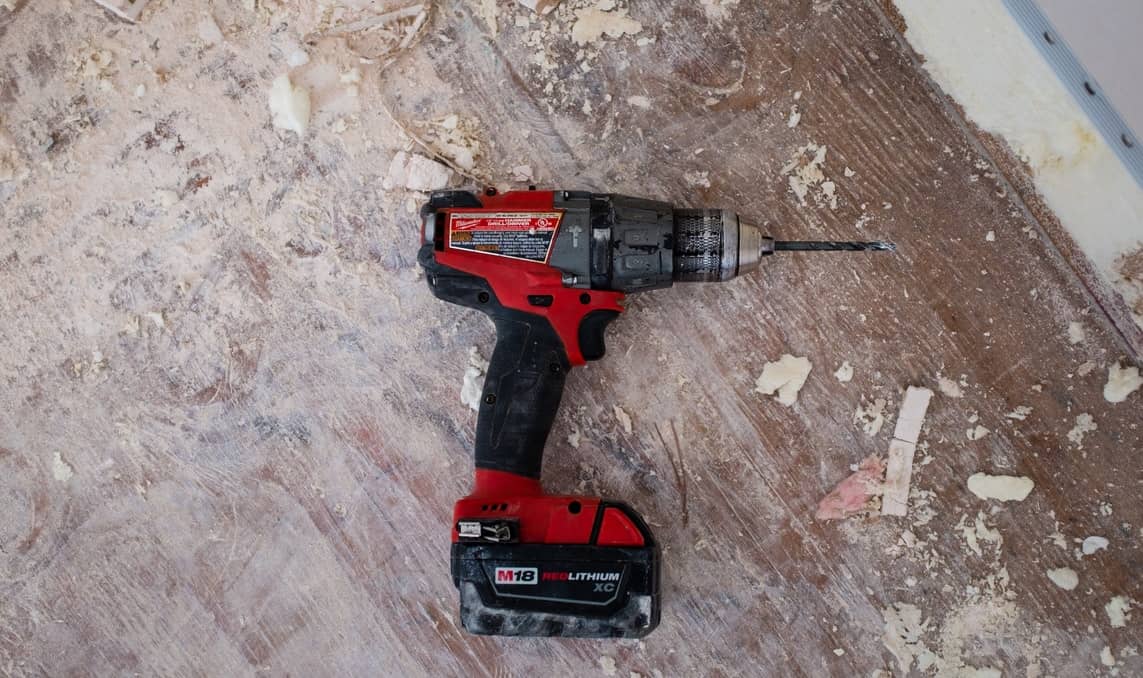 Drilling is generally best left as a last resort, as irreparable damage is often caused to the safe and the lock. That being said, it is also one of the most consistently successful techniques, and really works if you have no other options. Unfortunately, it also means that you will never be able to lock your safe again.

First, you will need a drill and drill bit designed for metal, specifically the type of metal from which your safe is made. Next, drill a hole in the safe where the lock is. You should be able to insert your finger or a small firm object in this hole and unlock the lock.

Some safes are easier to drill than others, and for better or worse, more and more safes are made with a material that is either very difficult or impossible to drill. Sometimes this means you need to make more than one hole before you can properly access the lock. Other times, it means that drilling is a lost cause.

If all is lost, if you have tried everything and still cannot access your gun safe, you may have to hire a professional. On the bright side, it means you own a high quality, secure safe.

A professional locksmith may be able to gain access into the safe or even be able to replace the key. Of course, locksmiths aren’t free, and it defeats the point of any secrecy you have regarding where you keep your safe. That being said, if you really want to get inside, you may have no alternative.

Finally, make sure to check out our gun safe guide for further details.

How to Secure a Gun Safe Without Bolting it to The Floor?

Best Type of Weapons You Could Use in Hunting that Most People Would Forget
Top 5 Best Hunting Shows On TV Of ALL Time
What Does It Mean When You See a Cardinal Bird?
Top 5 Best Fishing Kayak Under $800 Reviewed for 2020