What Does It Mean When You See A Blue Jay? - Catch Them Easy
0

What Does It Mean When You See A Blue Jay? 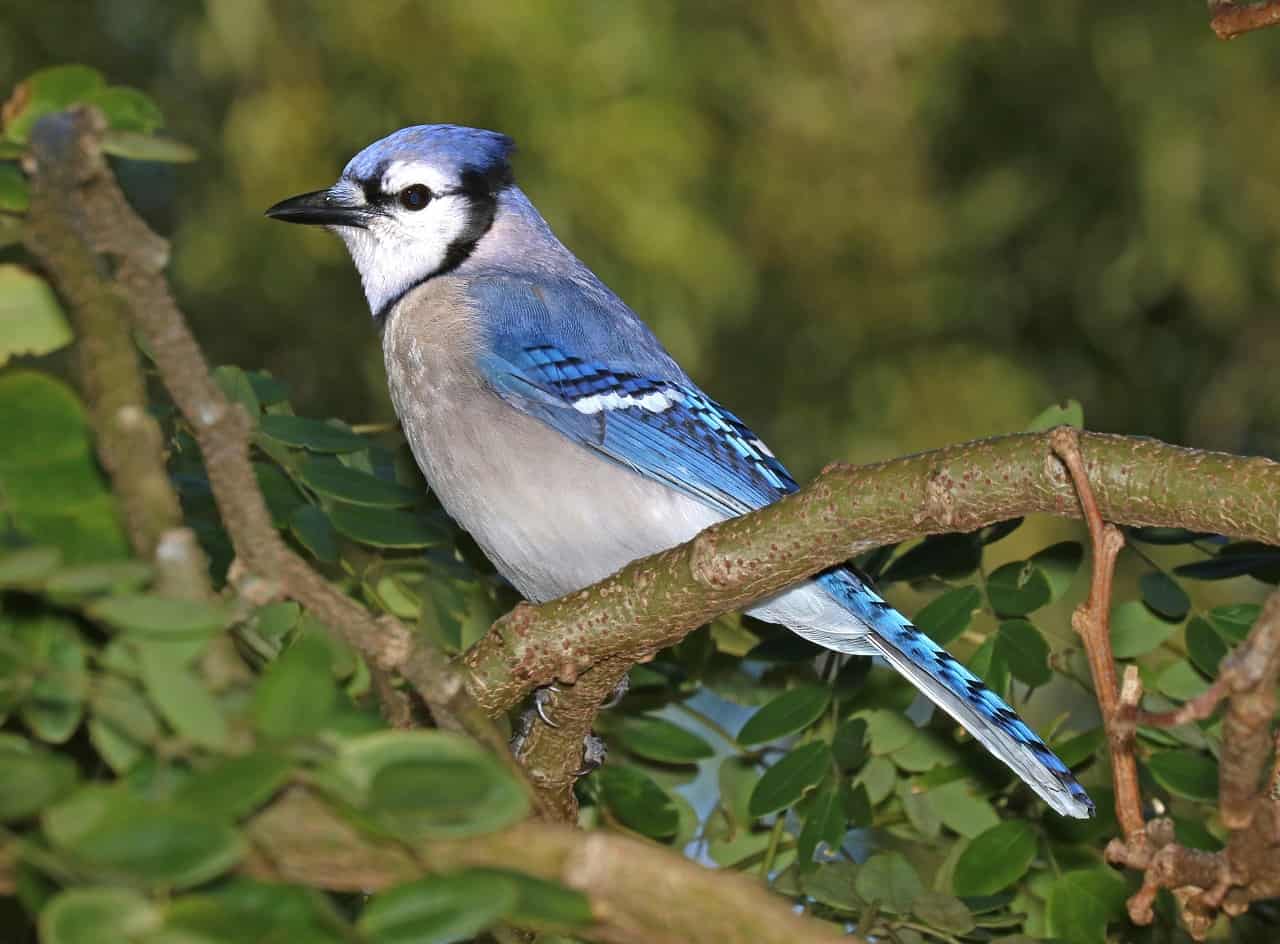 A Blue Jay is a small bird with blue and white feathers and an amazing ability with its song. This bird has a shocking ability to mimic other birds and even humans like you and me. Many believe this animal to be a very powerful spirit animal.

A Blue Jay shows signs of aggressiveness, passion, and determination. Other characteristics associated with the Blue Jay is curiousness and fierceness. Some also associate the bird with a truthful personality.

Some also believe that there are people who have inherited these attributes. These people like to call themselves Blue Jay People. Blue Jay People are seen as adaptable, intelligent and protective.

Many of the Blue Jay People like to think that if you see a Blue Jay, then it is there to bring you an important message. You could also learn a crucial lesson that could be critical for the future.

Meaning of The Spirit Animal

Protection is one of the most popular spirit animal meanings of a Blue Jay. Even though the bird is a small one, it doesn’t have fear. Without fear, it can fiercely protect its home and its family.

Many believe that if you have a Blue Jay as your spirit animal, you do not have to be afraid either. The Blue Jay spirit animal is meant to protect you and help you defeat your enemies. You could take this protection in any part of your life, be it at work or at home.

Loyalty is a trait also thought to be associated with this bird. If you have this animal as your spirit animal, then it is believed that you are a loyal person. An animal like this helps you prosper as long as you remain loyal.

People with a Blue Jay spirit guide often have long-lasting relationships. These relationships can consist of friendship, familial, or even romantic. To many people, loyalty is a treasured trait.

Communication is an important trait for a Blue Jay or a Blue Jay Person. Due to the bird's amazing vocal cords, people with this spirit guide are good at talking. This could mean you are excellent at jobs that revolve around having a talkative personality.

Because of how flexible a Blue Jay is, having this spirit animal may mean you act like it too. You can adjust to any situation, just like the spirit guide. You may be someone who can put any case to their advantage.

Intelligence is another trait associated with Blue Jays. If this bird has appeared in your life or as your spirit animal, then you are a fast learner. Intelligence can help you defeat rivals and be advantageous in your life.

Curiosity is a common trait of a Blue Jay. As the bird feels no fear, it lets its curiosity ran wild. You may be an inquisitive person if this is your guide. You may feel the need to know everything around you.

The Symbolism of A Blue Jay

Blue Jays symbolize a lot of different things. Communication, curiosity, and intelligence are both traits and symbols of a Blue Jay. Many of the symbolization will also appear with the Blue Jay spirit animal.

Determination, protection and being fierce are also common symbols of the Blue Jay. This bird symbolizes good vision and truthfulness and clarity. Assertiveness can also appear before you.

You can also derive the symbol of protection from this magnificent bird. Symbols of endurance or energy surround this bird. These symbols can help you interpret dreams that you may have of the Blue Jay.

Seeing The Blue Jay In Your Dreams 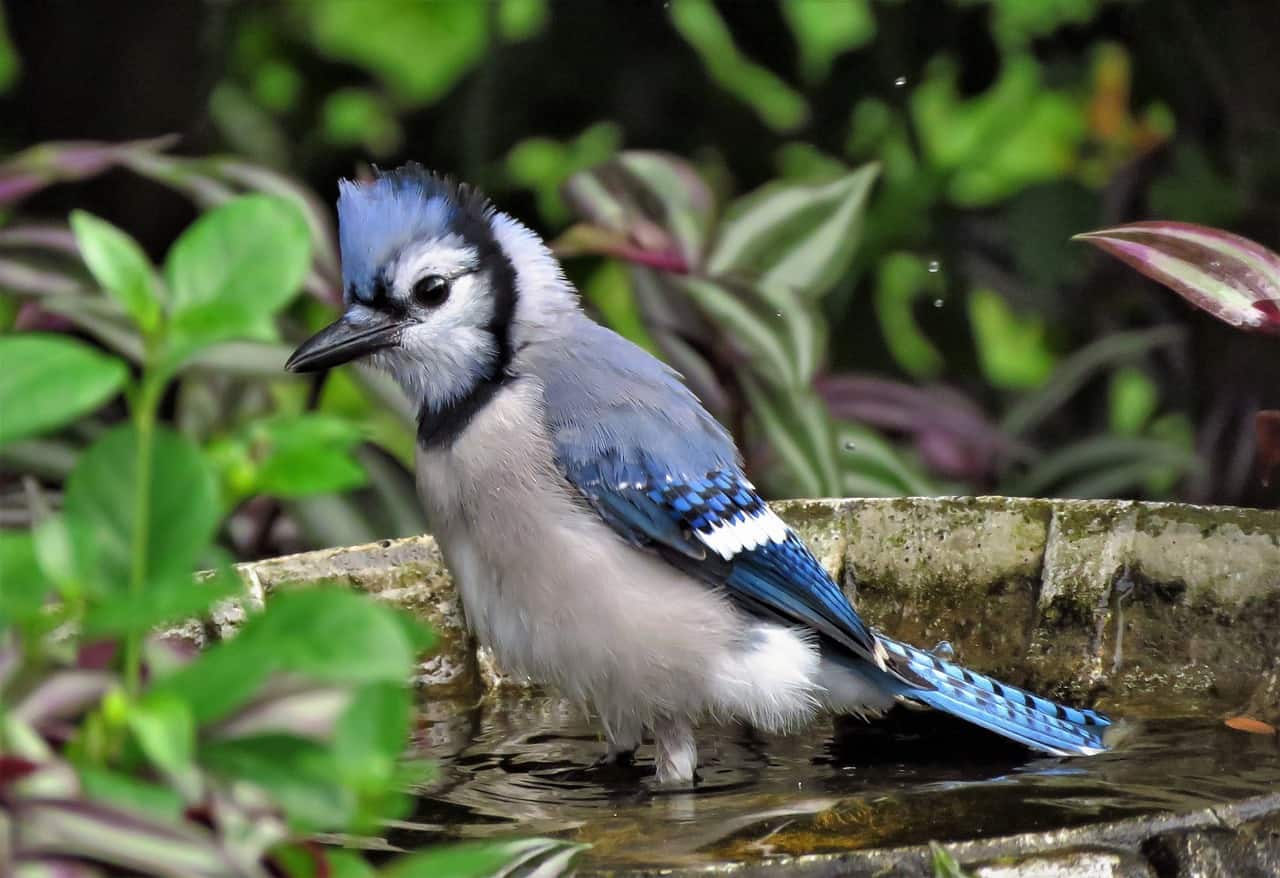 Just like a jay message, you can interpret a dream in almost a thousand different ways. You could interpret seeing a Blue Jay in your dream both positively and negatively. Your interpretation of your jay dream mainly depends on the dream itself.

Some could say that seeing a single Blue Jay in your dream could mean you are being arrogant. It could also be interpreted that you are being over-confident in your life. Others may also believe that you have overlooked something of importance.

Hearing them or seeing them may mean that you need to tread more carefully in your life. You could have ‘hidden’ something that could help you with this future. The most negative interpretation of a jay dream is that you are in danger.

The primary Blue Jay dream interpretation is that you should stop focusing on others. You should put yourself first and separate from your assumptions. Only in this way can you focus on what is right for you.

There are countless of other Blue Jay dream meanings that you can take into account. For instance, if you see a Blue Jay hide something in your dream, you are not using all your resources.

When You See a Blue Jay

You can interpret many different messages. How you go about finding the meaning of the message all depends on how you interpret it. What you do about this message also depends on you and the definition you have found.

Seeing a Blue Jay usually means that you are a loyal and trustworthy person. You may be in danger and that you are protected. This bird could symbolize thousands of things. You can incorporate these things into your life.

Deciding whether this is a good or a bad thing depends on how you interpret seeing the bird. You can believe in only the good symbols, or you can believe that something terrible might happen. Either way, the Blue Jay is seen as a forewarner and a protector.

Blue Jay totems are also popular among the Blue Jay People. Blue Jay people believe they embody the traits and symbols of this animal.